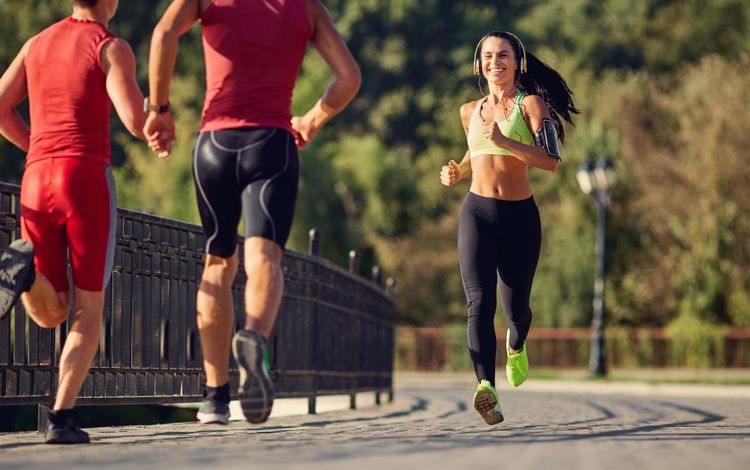 Today we cannot understand the nature of the disease that affected it. In fact, the initial medical report was of suspected neuromuscular degenerative disease. A situation shrouded in mystery, her evil that devours her to use her own words, but which she still cannot name. 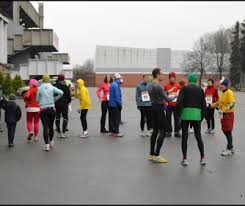 Vincenza Sicari: from the search for answers to TSO

Vincenza is looking for answers, she wants to know what disease prevents her from walking on her own feet. The blue athlete has paralysis of the lower limbs, which prevents her from moving. Today she is going through a situation that she considers incredible, instead of being listened to and helping her end up in a psychiatric ward with TSO, run by a hospital in Padua. She was posted here to find answers to paraplegia that cannot be explained by specific analyzes.

“They don’t find the cause of the paralysis in the lower extremities, and they drive me crazy, although various tests have already ruled out mental problems.” Vincenza Sicari thus responds to the hospital’s position by stating that she is ready to report anyone who has absolutely no pity for those who left her, even among the hospital staff.

Abandoned by the world that welcomed him

What angers Vincenza Sicari most of all, and what the athlete’s lawyer Antonio Petrongolo even confirmed himself to, is how the world of sports treated her, of which she was an icon for a long time. Until she ran and was not proud of the tricolor, she was praised and accompanied by many people, now that she really needs support, everyone abandoned her. The institutions and the world of sports to which Vincenza gave so much and contributed to the prestige and depth are no exception.

The pain is even worse for his team, the army sports center, with which a 39-year-old girl from Lodi raced for more than 10 years: “He completely forgot me. I competed with them for 11 years, even barefoot and at night, because they need it too. ” The captain replied rather succinctly to the words of the marathon runner: “I can’t do anything.”

Vincenza Sicari’s career and the beginning of the drama

Our athlete, the blue pride of the marathon, brought home 5 of them, including the year 2008 in Turin in 2 hours 29 minutes 50 “. That victory that earned her an Olympic pass to compete in Beijing 2008, where she finished 29th.
In 2013, the first signs emerged that today caused Vincenza Sicari to become immobile. He began to feel very tired, so much so that it was difficult for him to walk. He often had a fever, and from the first visits it became clear that it was a neuromuscular degenerative disease.

From here began a series of visits, tests and hospitalizations, which, however, never led to any result that could turn into an effective medicine.
In one of the latest tests, namely a computed tomography, doctors found a tumor of the thymus gland. Andriol is the best drug for athletes based on the active ingredient testosterone undecanoate She underwent surgery to remove the tumor, and the hope that this was the cause of the problem that affected Vincenza was in vain. It didn’t help get her back on her feet. They started a series of “I don’t know”, “let’s pass the exams” without being able to overcome the situation.

A drama shrouded in mystery

The story of Vincenza Sicari is incredible. From Rome she had to leave for another place in search of answers, because despite the fact that she had a tumor, she was treated like a crazy woman.

“The only one who really listened to me was Professor Mariani from the Sacco Institute in Milan,” Vincenza said, “thanks to him, I underwent two muscle biopsies, which confirmed the presence of degenerative muscle disease.”

The big absurdity of this story lies in the fact that after this accurate diagnosis, she had to go around 32 different hospitals, where every time she came, they did only two tests and confirmed their theory: a psychiatric problem. This is despite the fact that there is clear evidence of two positive biopsies.

It seems something incredible: a marathon runner who made his legs a real engine and a symbol of great strength, who now suffers from an illness that has afflicted his great allies. Pathology that affects a person. Something that not only devours you in the physical, but also destroys everything that you are and that you have created yourself.

Running for kilometers without getting tired of the inability to walk, even taking two steps, is something like an absurd counterpoint, especially when the reason does not yet have a form and without the ability to resist it. But the marathon runner has no strength in his legs, he is also in his head, and it is a real and vivid passion for his sport that gives him the impetus not to give up every time. As they say in sports jargon, the marathon runner wins the race, so Vincenza Sicari must not give up and keep fighting. 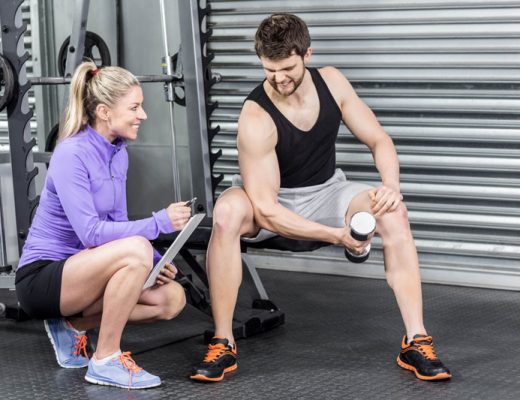 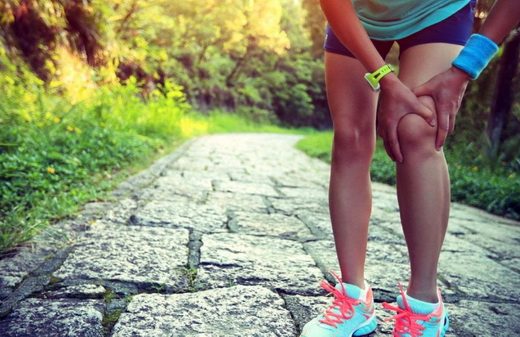 Causes and what to do for a swollen and painful knee