The history of doping definition Doping has been part of the darker and more dangerous side of sport for several years now: anyone who plays sports should be aware of its negative physical and moral consequences associated with this shameful practice. But until 50 years ago, the authorities themselves were afraid of this. Here’s how its definition has changed over the years. 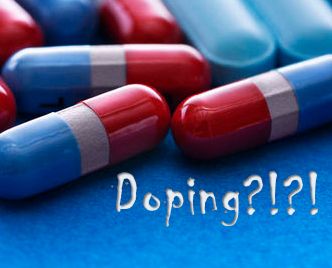 The first anti-doping test can be traced back to 1910: in Austria, tests were carried out on some horses and the chemist Russo brought to the Austrian jockey club a scientific demonstration of the practice of doping, which is given by the presence of alkaloids in the saliva of unfortunate four-legged animals. However, it took several decades before the attention of those conducting the tests shifted to “human” athletes. Here are the basic steps for what is meant by doping.

– 1961 . According to the Dutch Federation of Sports Inspection Centers, doping is understood as the acceptance by athletes of unnatural means in order to increase their performance.

– 1962 . The German Medical Sports League believes that doping allows the use of any drug – effective or not – designed to improve performance in competition.

– 1962 . The Italian Sports Medicine Federation (Florence) specifies that the use of substances designed to artificially increase a participant’s performance in a race, which jeopardizes his sports ethics, as well as his physical and mental integrity, should be considered doping.

– 1963. This is the year of the first official definition of “doping” (Strasbourg): The European Committee for Extracurricular Education uses this term to mean “the use or use of non-biological substances, in the form or abnormally, by healthy people, for the sole purpose of artificially and unfairly improving their performance in terms of races

– 1964 . The following definition follows from the International Doping Conference in Tokyo: “Doping is the administration to an athlete or the use of any substance that is foreign to the body, or any physiological substance taken in abnormal amounts or by abnormal means entering the body, for the sole purpose of artificially and unfairly increasing it performance in the race “.

– 1967 . The Committee of Ministers of the Council of Europe approves Regulation no. 12, concerning “doping in athletes”, in which it defines doping “the administration to a healthy subject or the use in the same way of substances foreign to the body, or physiological substances in quantities or abnormally, and this for the sole purpose of artificially and unfairly influencing on the sports results of the said person in connection with his participation in the competition. “ 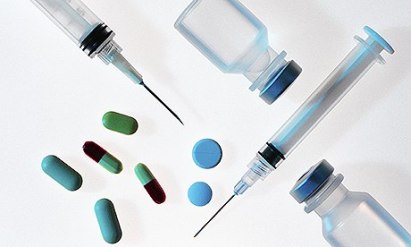 – 1972 . According to the Joint Northern Scientific Committee for Sports Research (Helsinki), doping includes taking medication or using other means to artificially increase an athlete’s competitiveness.

– 1977. The German Sports Federation intervenes, clarifying that any attempt to increase the performance limits of an athlete using a drug (administered orally or by injection https://steroidsbuyonline.com/store/injections-steroids/injections-oxymetholone/ ), regardless of whether the athlete is participating directly, may be classified as doping or indirectly through a member of his team (captain, coach, consultant, doctor, physiotherapist), before or during a competition, and – in the case of anabolic hormones – during training.

– 1986 . According to the International Amateur Athletics Federation (IAAF), the use of an athlete or the provision of certain substances that may be effective to artificially improve his physical and / or mental condition and therefore improve athletic performance is doping.

– 1986 . In the same year as the Seoul Games, the International Olympic Committee Medical Commission states that doping is the use of substances that are part of prohibited agents, as well as the fact of other illegal interventions such as blood transfusions. 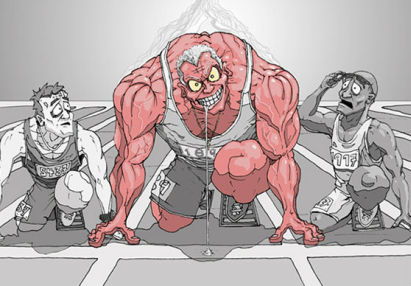 – 1988 . Two years later, a bill proposed by the Italian Parliament reads: “Doping is the use by professional or amateur athletes of exogenous interventions to improve their performance outside of adaptation induced by training. “.

– 1999 . In Lausanne, Switzerland, during the World Conference on Doping in Sport, following the events that destroyed cycling last summer, he approved the Lausanne Declaration on Doping in Sport . The absolute novelty of the Lausanne Declaration is represented by the adoption of the Anti-Doping Code and the creation of a global anti-doping body: WADA.

– 2000 . Based on the Law of December 14, 2000 No. 376 for “health discipline in sports and the fight against doping”, which entered into force on January 2, 2001, when taking or taking medications or pharmacologically active substances and taking or subordinating therapeutic practices, justified by pathological conditions and suitable for change:
– biological conditions of the body in order to improve the competitive performance of athletes;
– the results of checks on the use of the above drugs, substances and practices. 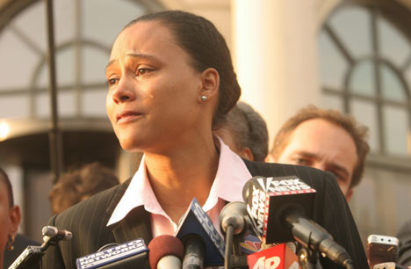 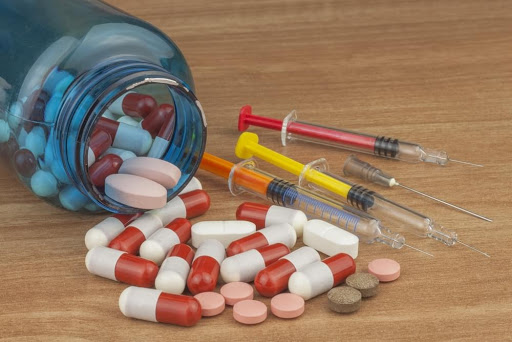